I made this the other day before the Sharks took on the LA Kings. It was their first regular season meeting since San Jose was eliminated from the playoffs last year, despite starting off the series with a 3-0 game lead.

Very quick and dirty Photoshop work. They did end up with a shutout victory,  though, 4-0.

I typically choose Wingels as the first goal scorer for the Twitter contest that the team does every game. I took Shannon's advice for Wednesday's game and picked Couture. Wouldn't you know it, Wingels goes on to not only score the first goal, but he ended up scoring a second goal that game as well.
Wingels ftw. 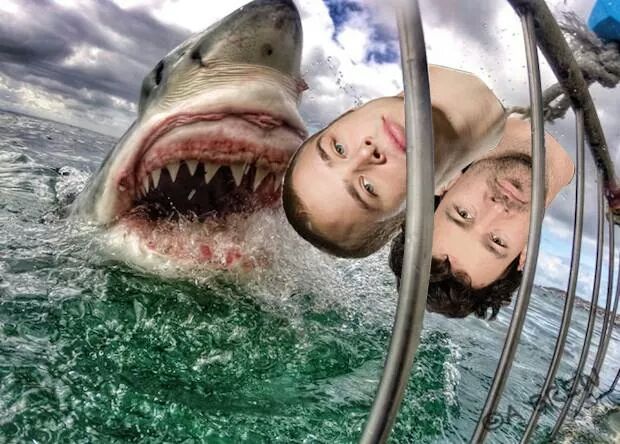